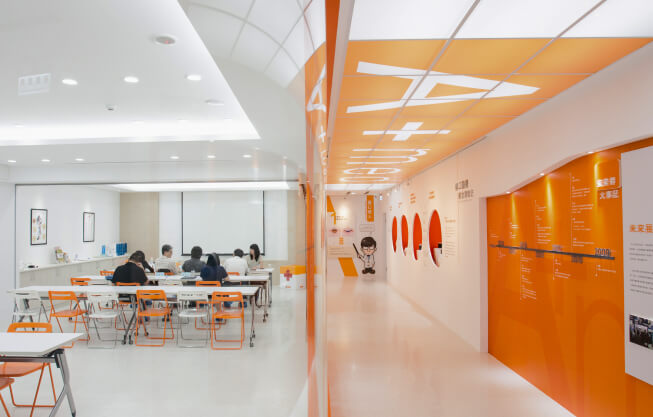 The "Wound Care Industry Cultural Center" is a wound care-themed educational cultural center. By exploring the industry and visiting the wound dressing making process, the public can understand the career development of the biotechnology industry, and follow the health teachers to understand the complete wound medical information in a relaxing and interactive way.
In addition to encouraging people to visit our museum, we also go to campuses and non-governmental organizations to teach the public to understand the right concept of new wound dressings and wound care.

Precautions in the museum

The museum is located in the Wugu Xinbei Industrial Science and Technology Park. It comes with an hourly charged parking lot in the area.

Reservation in advance required; Admission to the museum is free of charge
You can fill in the appointment form online

The visit day is subject to the operating hours of the factory's production line, and it is temporarily closed on holidays.
There are two time periods for visiting, morning and afternoon, only one group is allowed during each period, and each group has a limited maximum number of 30 people.

Fill in the online form

Information about the parking fees 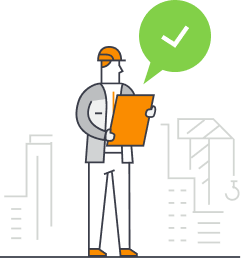 confirm and go back